Historians research, write and present information about events and people of the past and present. They may also teach history.

Historians may do some or all of the following:

Tutoring experience is also useful for academic or teaching positions.

Historians need to be:

Historians need to have knowledge of:

Pay for historians varies depending on what type of work they do, where they work, and their experience.

Just over half of all historians are self-employed and their income depends on the success of their business.

Pay for historians working in the public sector

Public historians may start work as researchers, and progress to historian and senior historian roles.

Pay for historians working at universities

Historians at universities may start work as a tutor and then progress to lecturer and senior lecturer roles.

Historians who work for government agencies may progress to senior historian roles or move into management.

Historians who work for universities may progress to more senior academic roles such as senior lecturer, associate professor and professor.

They can also specialise as an art historian.

Art Historian
Art historians study and write about works of art.They may also deliver lectures on art history, advise on art, look after historical and contemporary art collections, and research and present exhibitions.

To become an historian you need to have a post-graduate qualification.

To work as a public historian in a government department you need to have a Masters or higher post-graduate degree in history or a closely related subject, such as politics.

To work as an academic historian in a university you need a Doctorate (PhD) in history and a portfolio of relevant published work. 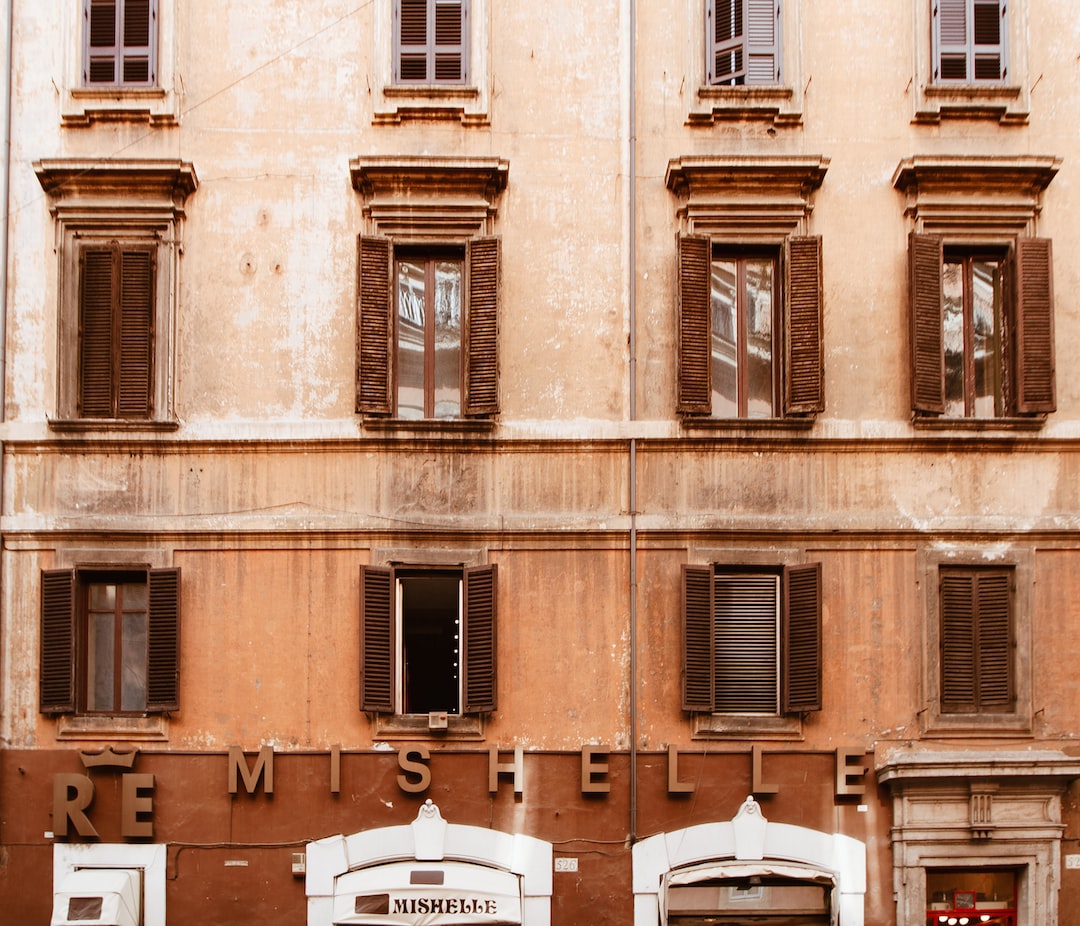